Two Dancers on How to Get Past the Postgrad Blues

These days, Francesca “Frankie” Axam-Hocker and Ahren Victory are doing great: Axam-Hocker, who graduated from the Boston Conservatory at Berklee in 2014 with a BFA in dance, is now senior manager of visitor services at The Paley Center for Media; Victory, who graduated from the University of Arizona in 2017 with a BA in arts, media, and entertainment, is now playing Sillabub in the national tour of CATS. But ask these dancers about the past few years, and it’s clear their current successes don’t tell the whole story. Yes, even the most talented and motivated dancers struggle with postgrad life—but there are ways to ease your fears, stress, and uncertainty.

Upon moving to NYC, Victory hit the non-Equity audition circuit hard—and it hit back. She’d wake up at dawn and wait all day in a “sea of people,” just for the small chance she’d get to audition. “It was easy to sink into other auditioners’ negativity and bitterness,” Victory says. “The biggest thing was realizing I had the power to create a bubble of positivity around myself. Whether I got seen or not, it was a good day because I showed up to do what I was supposed to.” Axam-Hocker watched friends struggle with the idea that dance gigs should cover all expenses. “Not to say dancers shouldn’t be paid, but don’t feel guilty about taking a service job or working in a box office,” she says. “You’re here to dance, but you also have to eat. You’ll get there—in the meantime, you might have to babysit.”

Victory didn’t know anyone when she moved to NYC. “I built my network on people I was taking class from,” she says. “If you appreciate a dancer’s work or work ethic, let them know and learn from them.” You never know how making contacts, even in small ways, can help you. Even as she moved toward arts administration, Axam-Hocker leaned on her alumni community for pragmatic support. “When I first got to NYC, a group of us dancers set up a babysitting network,” she says. “The people you meet in college may not be friends forever, but they can become the informal network that helps you get a job or find an apartment.” And don’t be afraid to reach out to favorite professors—they know you and the dance world well, and can help you find or get started on your chosen path.

Everyone Else Feels Lost, Too

According to Axam-Hocker, the postgrad blues were real even among dancer friends who landed lucrative jobs quickly: “They felt so drained by the pressure.” Look for small, daily ways to feel self-sufficient and competent, and you’ll feel more in control of your career trajectory. Maybe the hardest thing about navigating the postgrad years is that every dancer’s struggles will be unique. “It’s easy to compare someone else’s social-media highlight reel to your grind and the nitty-gritty of your life,” Victory says. “No one posts the behind-the-scenes effort and struggle that eventually create Insta-worthy success.”

A version of this story appeared in the May/June 2019 issue of
Dance Spirit with the title “Beat the Postgrad Blues.” 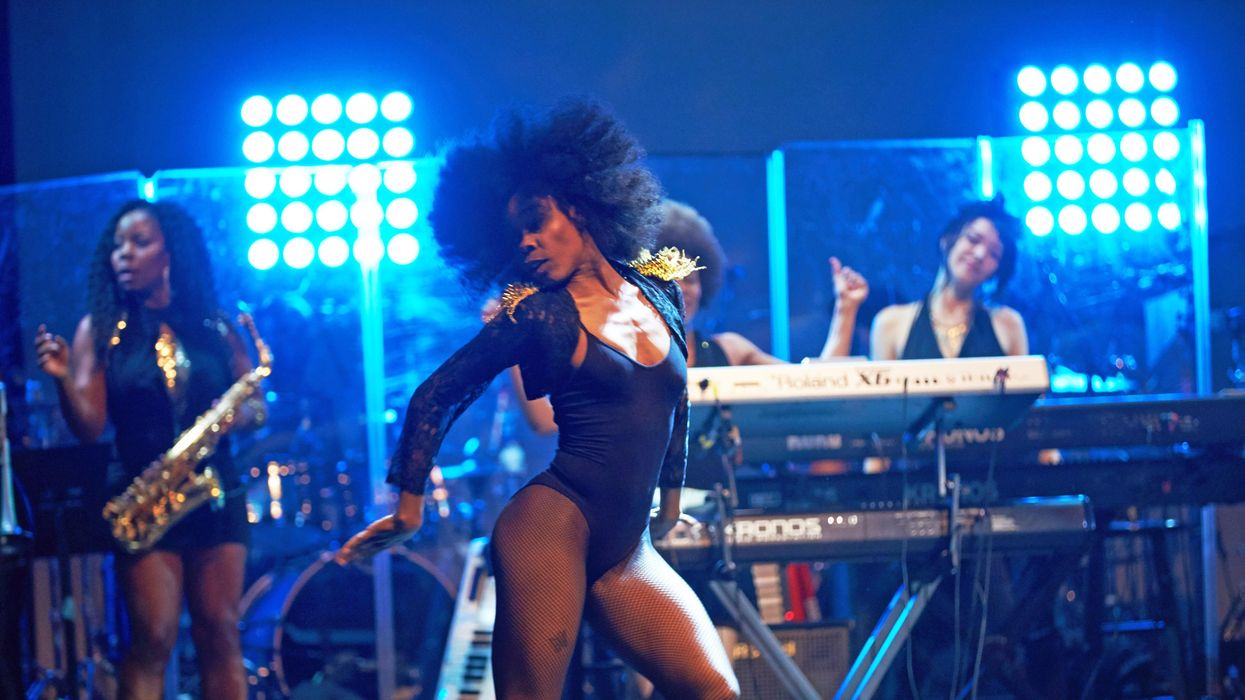