When Men in Black: International hit theaters this weekend, audiences expected, and got, a fantastically fun reboot of the ’90s sci-fi movie franchise. What they may not have expected was a literally out-of-this-world dose of dance from none other than OG “World of Dance” champions Les Twins—aka Larry and Laurent Bourgeois.

That’s right: The Beyoncé faves make their big-screen film debut playing a pair of unnamed “Alien Twins,” who shape-shift, manipulate matter all around them, and generally make a huge interplanetary mess for Agents M (Tessa Thompson) and H (Chris Hemsworth) to clean up. Oh yeah, and there’s a great nightclub sequence that gives the Bourgeois brothers a chance to bust some serious moves.

Larry & Laurent Bourgeois on Instagram: “Repost from @meninblack – There’s not enough dance lessons in the world to get us to THAT level. 🙌 Don’t miss Les Twins in #MIB, in…”

“In their natural state, they’re pure energy,” MIB: International‘s VFX supervisor Jerome Chen told Empire earlier this year. “To blend in on this planet, they disguise themselves as humans. They do phase transitioning: changing state from solid to liquid, and back to any solid of their choosing. They can reform things and use them as projectiles. It’s a cool ability.” Read: These dudes (can one reasonably refer to humanoid aliens as “dudes”?) are absolutely terrifying. This editor, for one, was quaking in her moon boots.

Larry & Laurent Bourgeois on Instagram: “Repost from @meninblack – It’s a Les Twins’ exclusive. No amount of eyebrow-raising will get this filter to work for you. 🤨 Trust us, we…”

We don’t want to spoil too much of the flick, so suffice it to say that these life forms are not quite what they seem at first glance—er, at first phase transition. For now, we’ll leave you with the new MIB remix video, starring the dancers who might be #2Good2BeHuman. It almost made us temporarily forget about this little ditty. 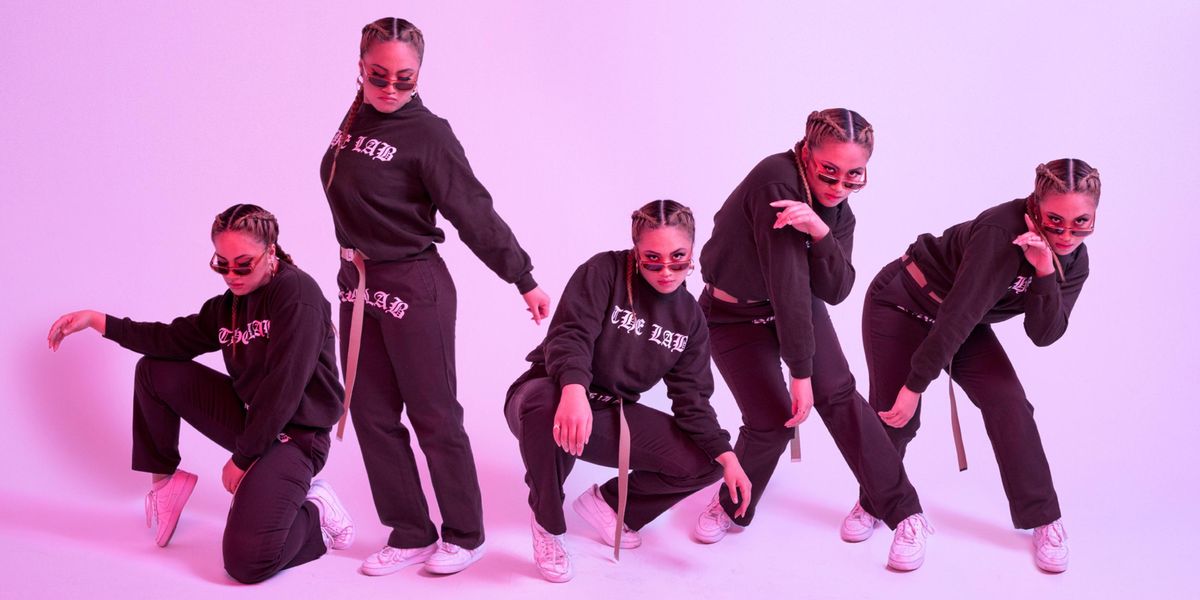