How Yesenia Ayala, Anita in Broadway's "West Side Story," Found Her Footing as a Latinx Performer

Yesenia Ayala has been a standout ensemble dancer ever since her Broadway debut in 2017. Now, she’s stepping out of the chorus, playing Anita in the new West Side Story revival on the Great White Way. It’s the fulfillment of a dream that seemed a far reach from her childhood living room in Gastonia, NC. […] It’s been a crazy few years for dancer, singer, and actress Ariana DeBose. After performing in Hamilton‘s original cast (where she earned viral fame as The Bullet), she scored a Tony nomination for her portrayal of Disco Donna in last year’s Summer: The Donna Summer Musical. Now, she’s set to play Anita in Steven Spielberg’s […] 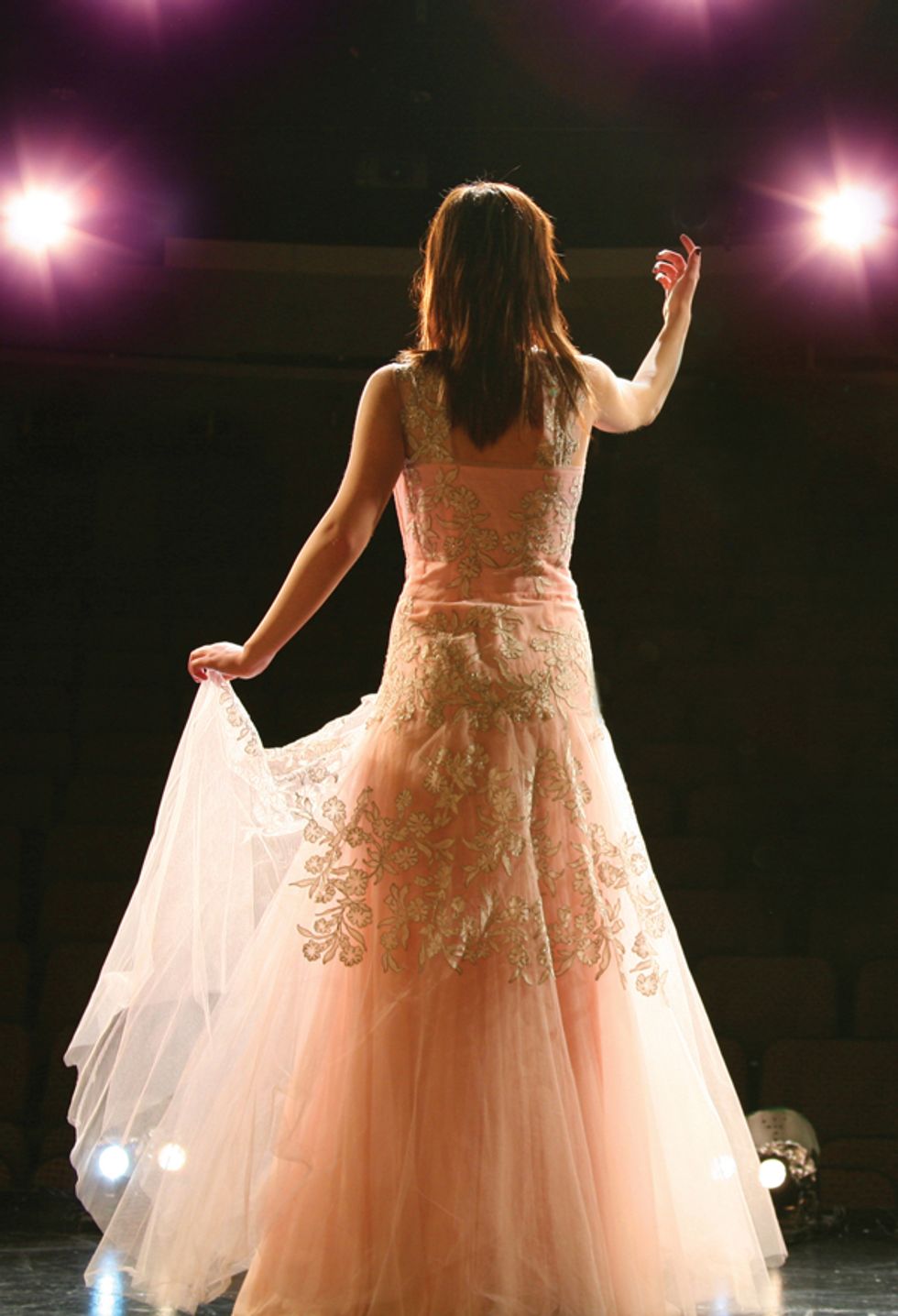 Who's Your Broadway Alter Ego?

(Photo by Tracy Whiteside/thinkstock.com) 1. Your teacher asks you to freestyle at the end of class. What’s your go-to showstopper? A. A huge shimmy followed by a big body-roll B. Time steps, pullbacks and wings until your taps nearly fall off C. The quadruple pirouette your teacher didn’t even know you’d mastered D. Sky-high extensions […]