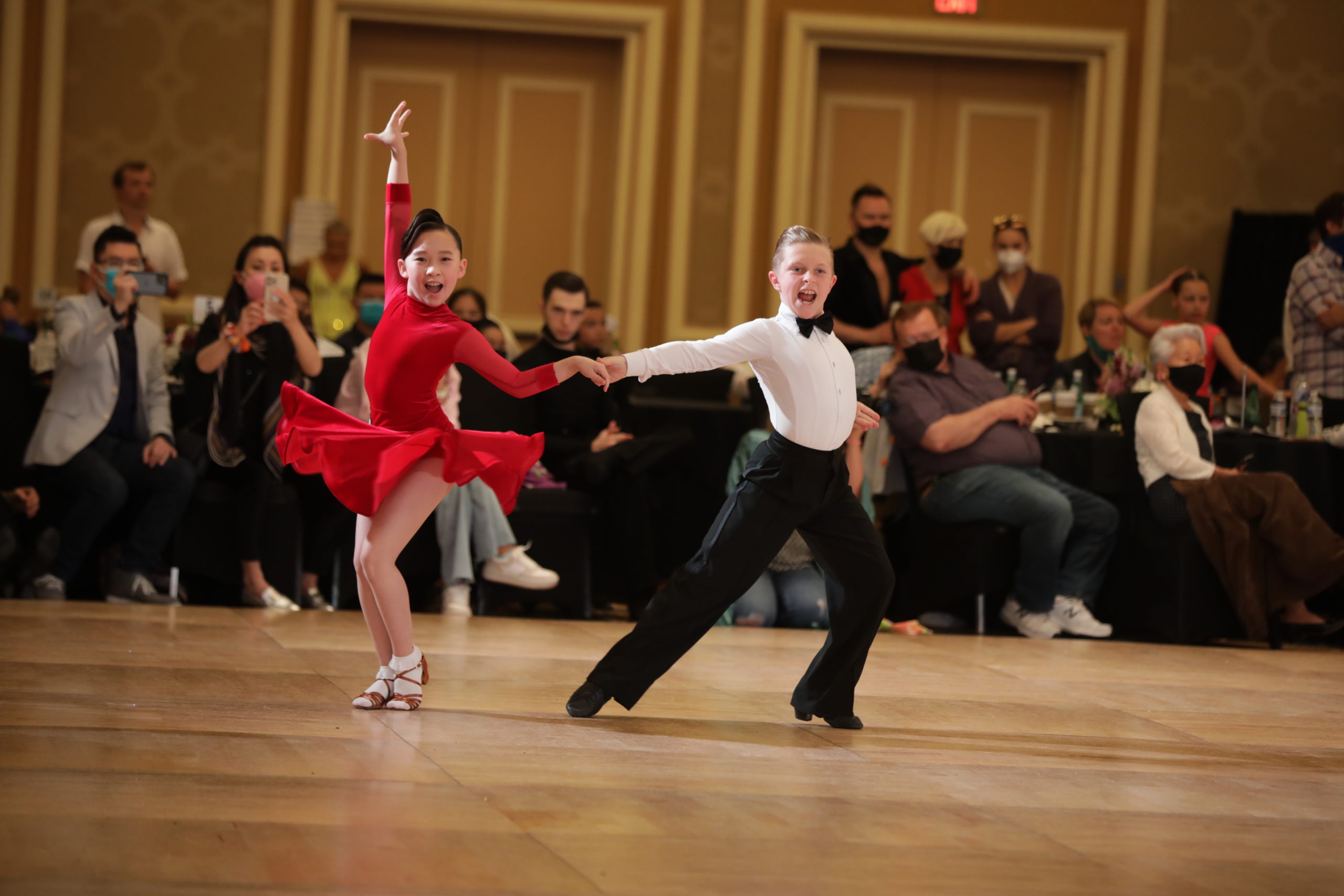 If you aren’t yet familiar with Reagan To’s face, you’ve likely heard her voice: On Netflix’s hit drama Squid Game, she provided the English voice for both the main character’s daughter, Ga-Yeong, and the murderous “Red Light. Green Light” doll that became a viral sensation. But what you may not know is that 10-year-old Reagan’s […] "DWTS" Week 7 Recap: This Is Halloween

“Dancing with the Stars” was basically designed for Halloween episodes, what with its emphasis on stage fog and amazing-bordering-on-insane costumes. But while we were expecting lots of delectable treats from last night’s Halloween spooktacular—including the first round of team dances, always a good time—we weren’t expecting the ep’s final trick: a double elimination that actually […]