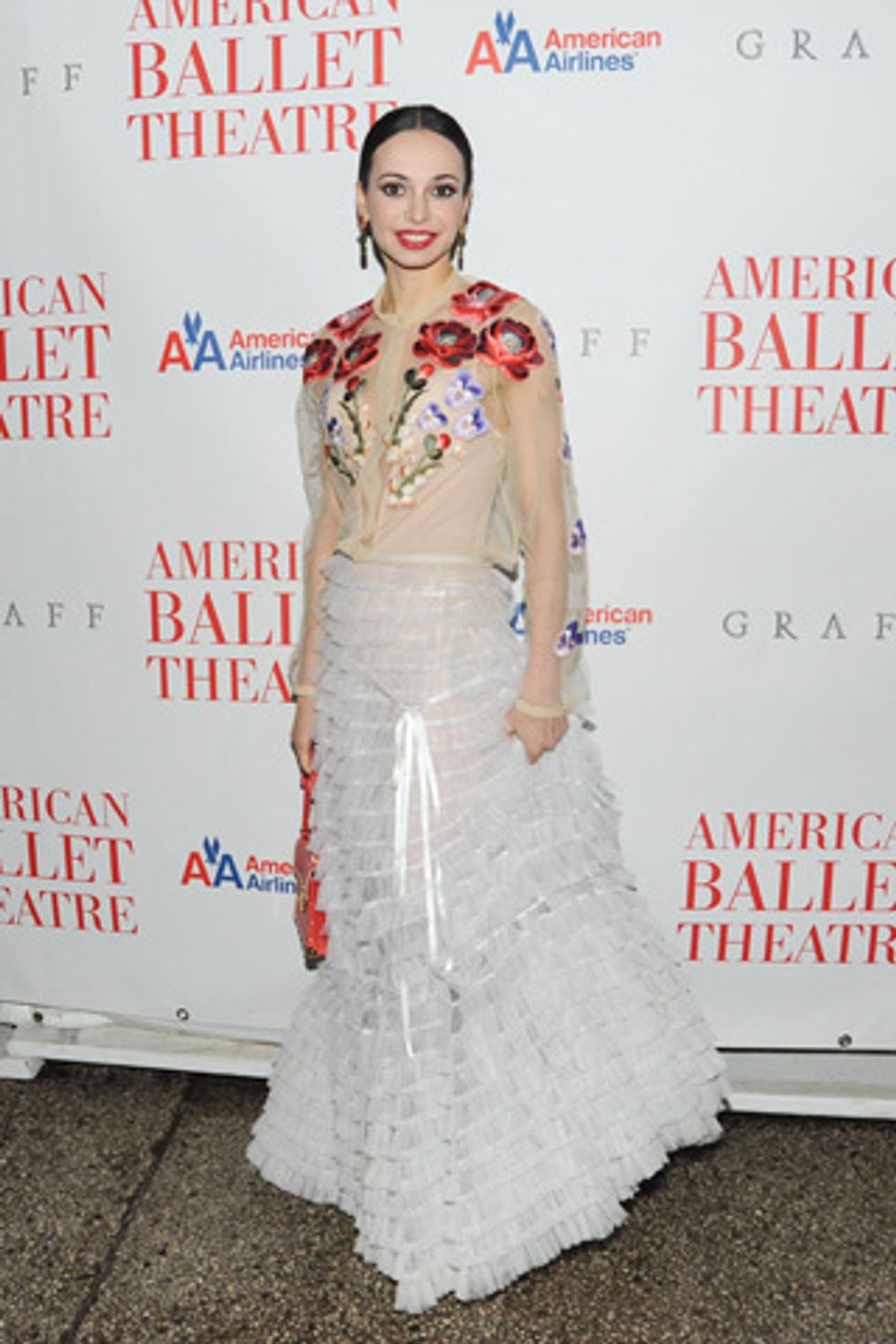 So, remember when New York City Ballet honored designer Valentino at a big gala that was attended by a gazillion movie stars, and it was awesome?

Well, American Ballet Theatre just announced the details of its Metropolitan Opera House gala this May, and it sounds like it’s going to be equally glittery. Yay!

Providing the high-fashion connection is Christian Dior Couture, which is sponsoring ABT’s gala. No word yet on whether or not that’ll involve designing costumes for the ballets performed, but hey, at the least our favorite ballerinas will probably be decked out in some gorgeous Dior gowns at the dinner afterwards.

Finally, of course, there are the stars us nerds care about most: the company’s principal dancers! And the gala cast list is enough to make your knees weak: Roberto Bolle, Herman Cornejo, Irina Dvorovenko, Marcelo Gomes, David Hallberg, Paloma Herrera, Julie Kent, Gillian Murphy, Natalia Osipova, Veronika Part, Xiomara Reyes, Polina Semionova, Hee Seo, Daniil Simkin, Cory Stearns, Ivan Vasiliev and Diana Vishneva. We haven’t heard what they’ll be dancing yet, but frankly even if they all just came out and stood next to each other onstage we’d be happy.

See you on the red carpet on May 13! Or, uh, no, we probably won’t be walking the red carpet. But we’ll definitely be stalking it. Close enough!